The number of international applicants who wish to get into Russian universities increases every year. Find out the origin countries for international students studying in Russia and the majors they choose.

Statistics prove2 that Russian higher education is popular abroad. The bulk of foreign nationals come from the Commonwealth of Independent States. In 2016/2017, the number of students from these countries increased by 12 percent to 120,000 year-on-year. Kazakhstan, Turkmenistan, Uzbekistan and Tajikistan became the top origin countries. As for other states, the number of Asian students increased by 17.6 percent to 57,362 in the designated period. China, India and Vietnam sent the most higher education students to Russia during that time. In the Middle East and Africa, Russia is also viewed as a study abroad destination as the the number of students from those regions increased by 19 percent to 31,360. The largest number of students come from Iraq, Morocco, Syria, Egypt, Nigeria and Ghana. Lastly, Latin America accounted for the largest increase in students studying in Russia (up 28 percent to 4,404). A majority came from Ecuador, Colombia and Brazil. 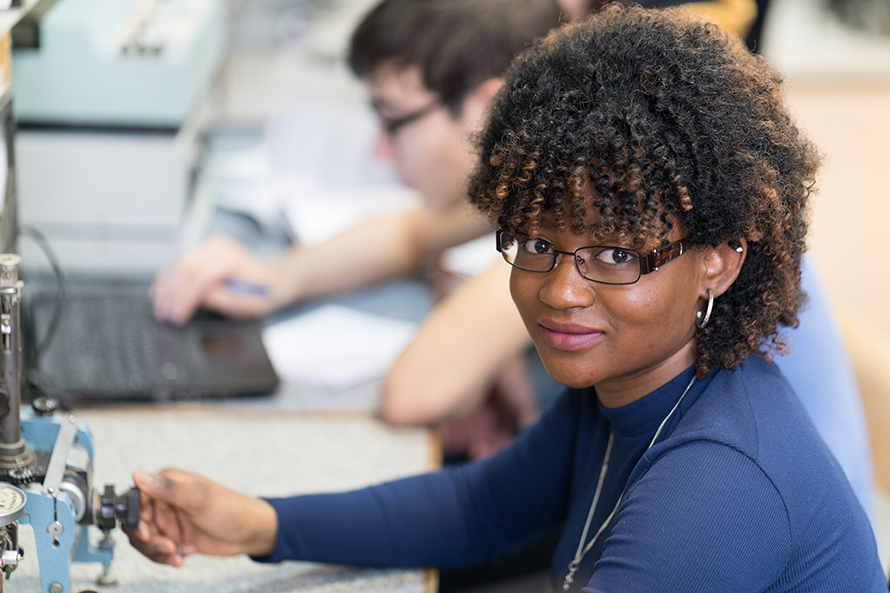 Affordable tuition is among the key advantages of Russian higher education. The average tuition fee at Russian universities is 136,333 rubles ($2,097) a year.

A broad range of majors is another advantage of studying in Russia. You can be trained for nearly every profession. Universities offer applicants more than 200 fields of study, from mathematical sciences to design, and more than 650 majors at different education levels. 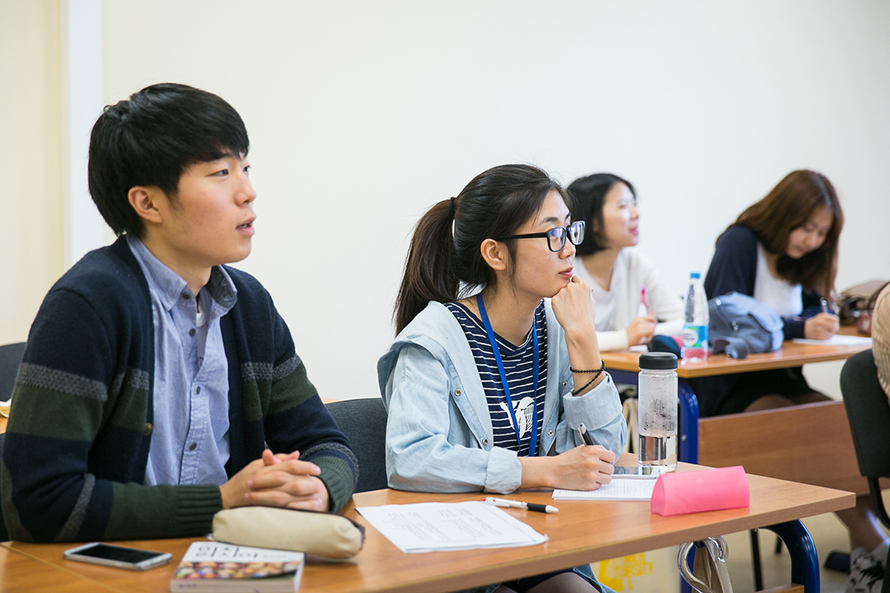 The next fields in terms of popularity are economics and/or management accounting for 13 percent of applicants and followed by humanities and social sciences (12 percent) and Russian as a foreign language (11 percent).

Our convenient search tool will help you find your major and minor; their descriptions include information on tuition feeds and supervisor’s contacts.
In 2016/2017, RUDN University had 9,580 foreign nationals, the largest international student body among Russian universities. St Petersburg State University and Peter the Great St Petersburg State Polytechnic University hosted the second and third largest number of foreign nationals, respectively. The top ten by the number of international students include Kazan Federal University, National Research Tomsk Polytechnic University and Higher School of Economics. The list of prestigious state universities is available on our website, browse the universities section for detailed information on each higher education centre. Also, you can contact university representatives directly. Sign into our website and write to the university you have selected. University staff will reply to you within ten workdays.
LEARN MORE
Share
All Articles