Recognition of Russian and International Degrees: Advice for Non-Resident Applicants

Vera Skorobogatova, director of the the Main State Expert Centre for Education Evaluation (Glavexpertcentre), explains how to prepare documents for applying to a Russian university, where and when to apply and how to have a degree from a Russian university recognised in other countries.

– Let us talk about Russian universities’ document requirements. What does an international prospective student start with?

– They have to legalise their education document (notarise the signature and the stamp) and then complete the recognition procedure (verify the document). Legalisation is not needed if Russia has an agreement with the applicant’s country cancelling the requirement for legalisation. If the two countries have no such agreement, the document can be apostilled (in the countries that are signatories to the Hague Convention) or verified at consulates, which is a more complicated procedure (in the countries that are not parties to the Convention). In general, legalisation tends to lose its significance. We call for abolishing it altogether because a majority of documents can now be verified online at specialised websites.

– How do applicants know which option is the best for them?

– A specialised section on our website nic.gov.ru shows if a country has the legalisation agreement with Russia and states the type of legalisation required of each country. 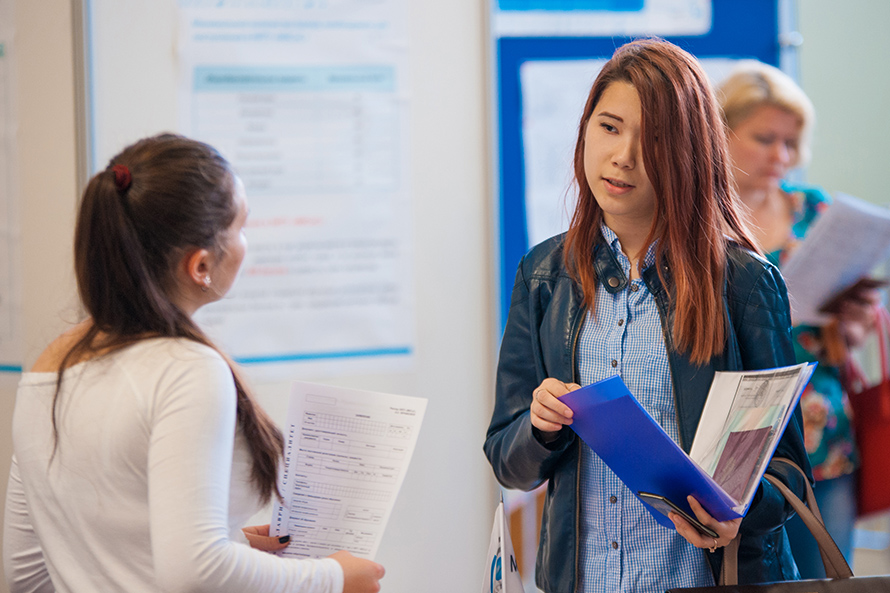 – Could you elaborate on the next step, i .e. the procedure for recognising degrees from international universities?

– It depends on the country. For example, Russia has intergovernmental agreements on mutual recognition of education documents with nearly all countries of the Commonwealth of Independent States except Uzbekistan. It means that CIS nationals do not have to complete the recognition procedure in order to apply to a university. However, agreements differ and have many fine points, so they are not easy to understand. That is why we designed a convenient quick evaluation tool to help you find the procedures which are required for applying to a Russian university; just type the name of the document in the search bar. It can also show if your academic degree is recognised in Russia and names the relevant agreement.

– Where do things stand with Uzbekistan??

– Our countries have not yet signed an agreement but we’re working on it. In December 2018, an Uzbek delegation led by head of the State Inspectorate for Quality (the Uzbek counterpart of our education watchdog Rosobrnadzor) visited Russia to discuss a draft treaty; they had already cleared it with all their government bodies. Now we have to do our part. We hope that the agreement will be signed later this year.

– How many Uzbek nationals use your services?

– Quite a few; Uzbekistan is second in terms of recognition requests after Kazakhstan. Last year, we recognised some 9,000 Uzbek documents; of those, applicants accounted for 7,300 and the rest submitted their documents for recognition to obtain Russian work permits. 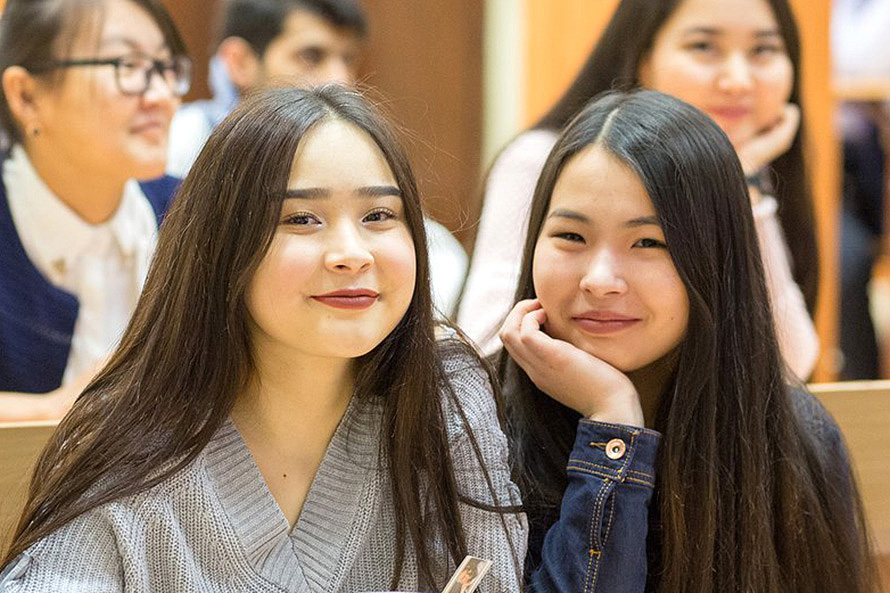 – How does the recognition work for applicants from non-CIS states?

– We have many intergovernmental agreements with those countries. The recognition requirement applies if no legal groundwork exists.

– Let’s take a closer look at the recognition procedure using your website.

– Three options are available: submit documents at the National Information Centre at 6 Leninsky Prospekt (Avenue), bldg 3, Moscow, send them by post or email them using your personal account on the Glavexpertcentre website. The last option is the easiest and most convenient. In 2019, we added the opportunity to submit documents in English. The applicant only has to write their first and last names in Russian as in the notarised translation of their documents. It is necessary for identification when paying a duty and issuing a certificate in Russian. It is a very important point.

– Let’s assume the applicant has uploaded all documents to the website. What comes next?

– Now they have to pay a duty of 6,500 rubles. We issue a ruble-denominated bill and they pay at their bank which converts the rubles into their national currency. 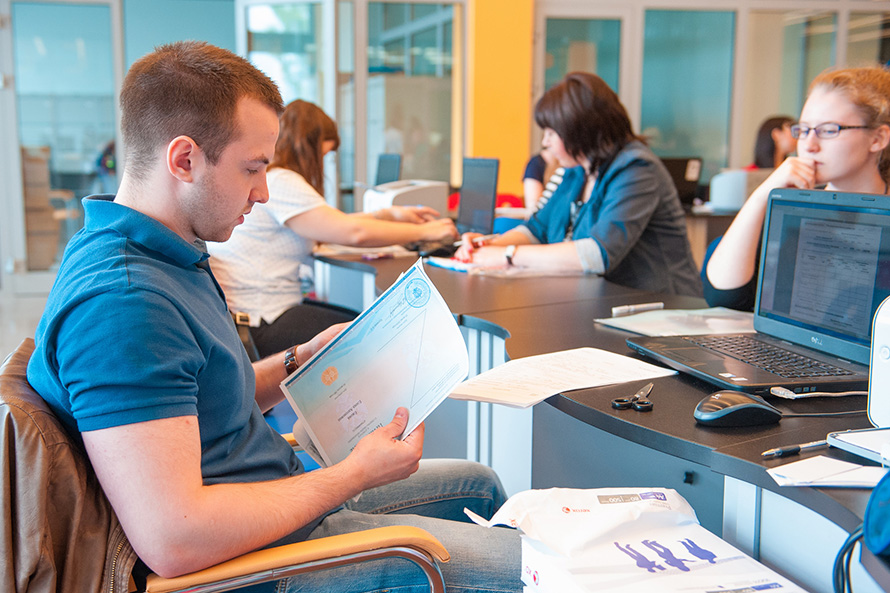 – What has to be done to receive the certificate?

– Type in your application number to see if your certificate is ready. When submitting documents, applicants state whether they wish to collect the certificate in person or get it by post. Russian universities representatives often come to collect their applicants’ documents by power of attorney. We have been running a database since 2011, so if a person loses their certificate, they can ask us to issue a copy.

– So all the stages of international education document recognition but the last one are available online.

– Yes, but we plan to issue electronic certificates. The procedure is ready but it has yet to be approved; the applicant gets the QR code at the end of the process. The code will show if we have the document in our database. Thus, they won’t have to collect the hard copy of the certificate; it will cut postal expenses and streamline the procedure.

– They make a separate case. The law on education sets a special work authorisation procedure for medics and pilots who have to pass an examination. On top of that, medical degrees are difficult to recognise because the Russian medical education system differs from the training provided in many countries. In Russia, a majority of medical students are on specialist programmes with the length of study of at least five years whereas other countries have undergraduate or graduate medical programmes. So we have this recognition principle: an applicant is tested for their level and then takes the examination. Every applicant makes a separate case for review. For example, South Korean universities offer six-year programmes in General Medicine and Dentistry, and their curriculum in these fields in comparable to Russia’s. This level can be viewed as equivalent to the Russian specialist degree, and an international student can apply for internship. 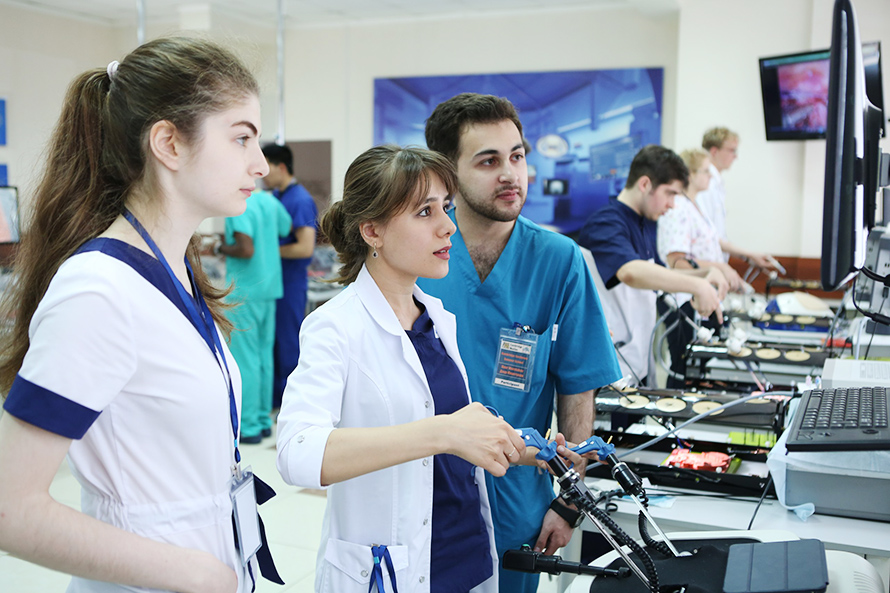 – When does an applicant have to begin preparing documents?

– The sooner the better. The question is when they get their education certificate.

– The academic year differs across countries, so they’ll get it later. Will some letter of confirmation do?

– Such documents are invalid. Sometimes the degree certificate is not immediately available; in some countries it is issued several years after graduattion. In these cases, graduates get a temporary document whose status is acknowledged by national laws, so they can apply with it. Note that it is an official document of graduation from an education centre; it’s not just a confirmation that the student has heard a course of lectures.

– Ok, suppose an applicant already has an education document.

– In that case, they have no problems. If an applicant has already decided that they want to study in Russia and has an education document on hand, they have to go to the consulate to make a copy of its notarised translation into Russian. Then they can apply for document recognition using their personal account. It is important that their first and last names are translated into Russian correctly and identically in all documents. Also, you have to take into account the season. The Centre’s workload increases as the application season approaches. Incidentally, Russia has 46 universities authorised to carry out the recognition procedure for their international applicants’ documents. If you select one of these universities, you have to forward your recognition application to them. 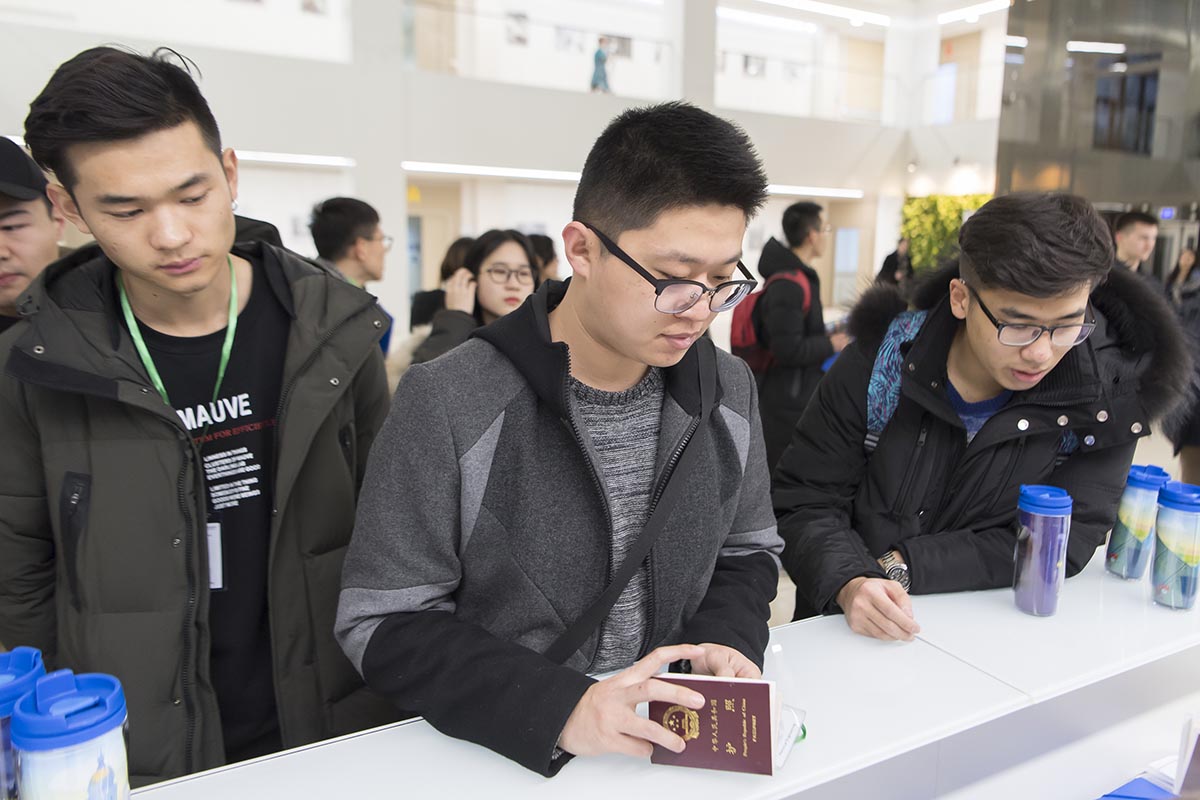 – How long does it take to have an education document recognised at your Centre?

– Forty-five days as per regulations, but as a rule we issue the certificate in 20 days on the average. Sometimes, it takes more time, but only if we need some details or doubt that documents are genuine.

– Let us talk about what foreign nationals have to do after graduating from a Russian university.

– The procedure is similar to the one used for international education documents. You have to legalise the documents but again, you don’t need it if your countries have an intergovernmental agreement. If your countries have no such treaty, the apostille option can apply provided they are signatories to the Hague Convention. If Russia is a signatory, and the graduate’s country is not, the apostilled documents are not accepted, so a foreign national will require consular legalisation. 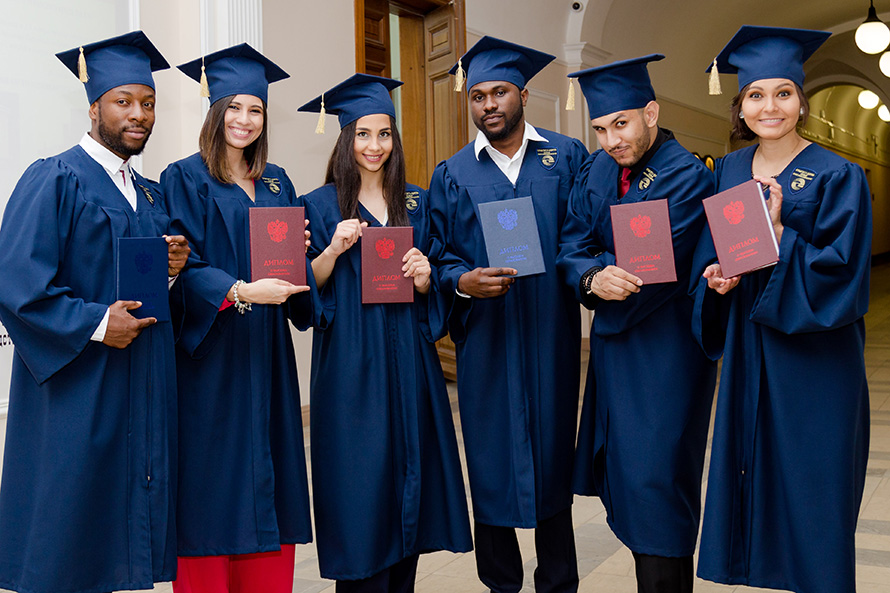 – What is the recognition procedure for Russian university degrees? The procedures are not the same in different countries?

– Indeed, each country has its own way. Many states have professional associations which work out recognition rules. Some Middle East countries compose the lists of Russian universities whose degrees are recognised automatically. Iraq has pooled the Russian universities ranked by international agencies. They trust these universities and recognise their degrees without additional examinations, while graduates of other Russian universities have to prove the level of knowledge gained in Russia. Europe has lists of regulated professions with candidates having to take examinations to prove their skills. These professions include teaching, medicine, and even architecture as they carry potential life risks. There is a list of professions approved by a European Union directive; each country passed its own law based on this directive and some of them, such as Norway, drew a list of 100 regulated professions.

However, the examination to prove Russian education is a rare case. As a rule, they check the documents, make sure that the programme has state accreditation and compare it with domestic programmes to find a close match in education level and fields of study.

– How can graduates make sure they understand the recognition requirements for a Russian university degree in their country?

– A majority of countries have National Information Centres where graduates can check this information. These Centres must provide a detailed description of the national recognition procedure in English. European centres have the enic-naric.net website showing a list of countries which signed the Lisbon Recognition Convention. Each country lists the centres where graduates can get complete information, find out about degree recognition and document requirements and see all details.