In 2017, Russian universities were providing training to more than 137,000 students from the Commonwealth of Independent States.

The Commonwealth of Independent States (CIS) is an international organisation established in 1991 to regulate relations between certain former Soviet republics. The CIS member-states are Russia, Azerbaijan, Armenia, Belarus, Kazakhstan, Kyrgyzstan, Moldova, Tajikistan and Uzbekistan. It is customary for CIS students to come to study at Russian universities which have rich experience in training specialists in different fields.

According to 2017 statistics1, Kazakhstan led other CIS states by the number of students (more than 64,000) at Russian universities. It was followed by Uzbekistan (more than 24,000 students) and Tajikistan (over 16,000). More than 10,000 students had come from Azerbaijan and Belarus. CIS students study at nearly all Russian universities. For example, Kazakh nationals make up the larger part of the international students’ body at National Research Tomsk State University and Immanuel Kant Baltic Federal University. Many Uzbek nationals apply to Far Eastern Federal University. Saint Petersburg Electrotechnical University "LETI” has many students from Kazakhstan and Belarus. National Research Tomsk Polytechnic University is a popular study abroad destination for students from Kyrgyzstan, Kazakhstan, Uzbekistan and Moldova. A majority of CIS nationals (nearly 80,000) are full-time students. The most popular fields of study with foreigners are medicine, economics, management and humanities. Russian language, architecture and law are popular too. 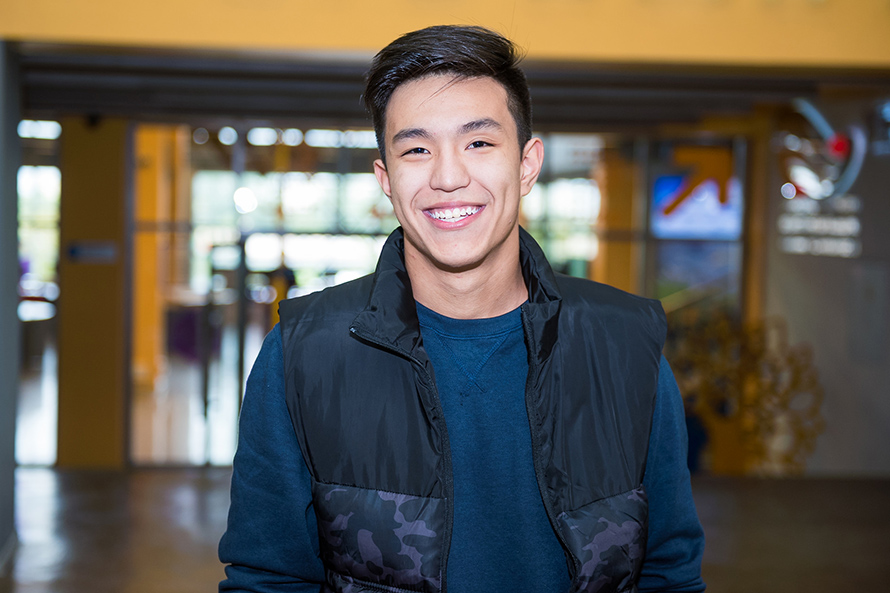 CIS residents seeking to study at Russian universities have several funding options. They can try to win a government scholarship or sign a study contract. If you’re a self-funded student, remember that tuition fees in Russia are lower than in Europe or the USA.

The minimum tuition for full-time undergraduate students is 89,000 rubles ($1,483) a year, according to a Ministry of Education and Science official document. Tuition fees for graduate and PhD programmes start upwards of 96,000 rubles ($1,600) and 103,000 rubles ($1,717) a year, respectively. The price depends on the university, the region and other factors. Use the link to see tuition fees.

CIS nationals can also take double degree programmes, i.e. get a degree both from a Russian and a European or Asian university. For example, Higher School of Economics St Petersburg offers the programme Political Science and World Politics (BA) in partnership with University of Rome Tor Vergata. Tuition fee is 300,000 rubles ($4,840) a year. ITMO National Research University runs the programme Software in Infocommunications (MSc) jointly with Lappeenranta University of Technology, Finland. Tuition fee is 190,000 rubles ($3,168) a year. 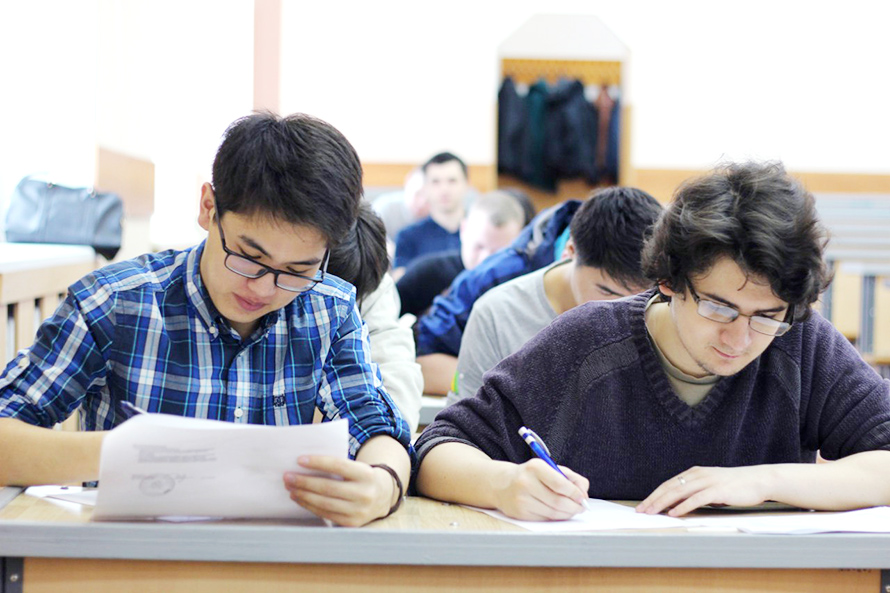 If you’re talented and have good grades in your education certificate, you can apply for a government-funded place at a Russian university. Applicants might consider several options.

CIS nationals can take the Unified State Exam (EGE) which requires a good command of Russian. The examination is held in Russia or at specialised centres of Russian embassies or at Russian curricula schools such as Svetoch Centre in Chisinau (Moldova) and Tokhtar Aubakirov School in Temirtau (Kyrgyzstan).

Some CIS applicants can enter Russian universities as compatriots2 if they pass the university’s internal tests. However, the students planning to take these examinations have to confirm their compatriot status with documents. 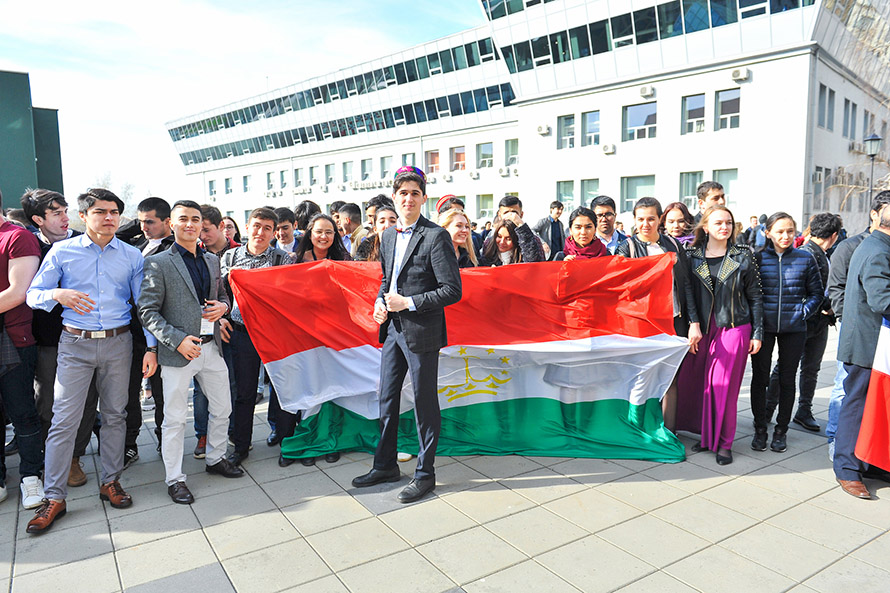 CIS applicants can also participate in Olympiads held by Russian universities and university associations in partnership with the Federal Agency for the Commonwealth of Independent States, Compatriots Living Abroad, and International Humanitarian Cooperation (Rossotrudnichestvo). Winners and awardees are entitled to extra points and can enter a university without taking entrance examinations. Higher School of Economics holds International Olympiad Competitions for university students and HSE graduates planning to start masters studies. Moscow Institute of Physics and Technology has physics and maths Olympiads for non-resident high schoolers in 9th-11th grades. Kazan Federal University holds regional Olympiads in physics, chemistry etc for schoolchildren in 9th-11th grades from Russia, CIS countries and elsewhere. Winners are entitled to extra points. Peoples’ Friendship University of Russia holds Open RUDN Olympiad for foreign nationals. The winner has the right to enrol in any major if they successfully pass entrance examinations in mathematics and physics. Runners-up can expect a study contract discount. Find out more about intellectual competitions.

Also, CIS residents can take part in the scholarship quota contest. In the academic year 2016/17, 600 government-funded university places were allocated to Tajik students. Four hundred places were reserved for Kyrgyz nationals, 200 for Azerbaijanis and 42 for Belarussians. Contact the Rossotrudnichestvo mission in your country over scholarships and grants.

Russia and several CIS countries have agreements on mutual recognition of education certificates. Residents of Azerbaijan, Armenia, Belarus, Kazakhstan, Kyrgyzstan, Tajikistan and Moldova do not need to legalise the education certificates issued in their countries when applying to Russian universities. Accordingly, an academic degree awarded in Russia does not require the recognition procedure in their home countries. Uzbek nationals with degrees from Russian universities have to complete the nostrification procedure in their country (reassessment is required in certain cases). It is conducted by the higher education quality assessment centre under the government of the Republic of Uzbekistan. The texts of all contracts are available on the website of the Main State Centre for Education Evaluation. 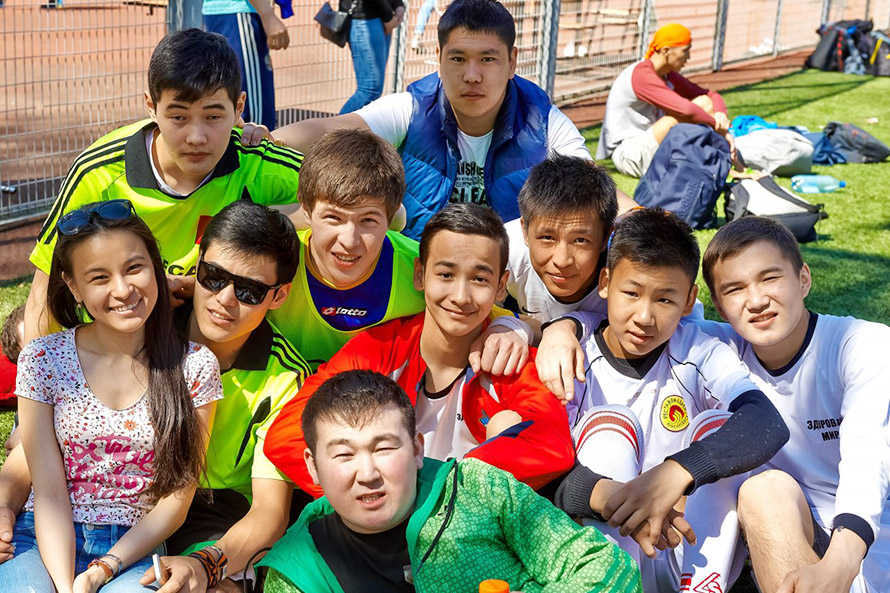 CIS residents can enter Russia with national passport (citizens of Belarus, Kazakhstan, Armenia and Kyrgyzstan) or foreign travel passport (citizens of Azerbaijan, Moldova, Tajikistan and Uzbekistan). They do not require a student visa for studying at a Russian university. However, citizens of Armenia, Belarus, Kazakhstan and Kyrgyzstan have to register with Russian migration authorities within 15 days from the date of arrival in the country and citizens of Azerbaijan, Moldova and Uzbekistan within seven days. This procedure is handled by university staff.

Prospective students are recommended to prepare for entering Russian universities in advance. You can examine the programmes offered by best Russian universities and choose your fit right now. You can also sign into our website and write to the university directly, ask them questions, admission requirement details etc; sending the application and having it processed is free of charge.