Russian higher education institutions have gained a rich experience in teaching international students since they first appeared at domestic universities in the late 19th century.

International Students at Universities of the Russian Empire

The first international students at Russian universities were young people from Bosnia, Herzegovina, Bulgaria, Albania and Serbia. In 1865, Russian tsar Alexander II ordered to allocate grants for students from that region. In those years, Russia was aiding Balkan countries in their liberation from the Turkish rule providing all kinds of support which included incentives for talented foreign nationals to get higher education1. 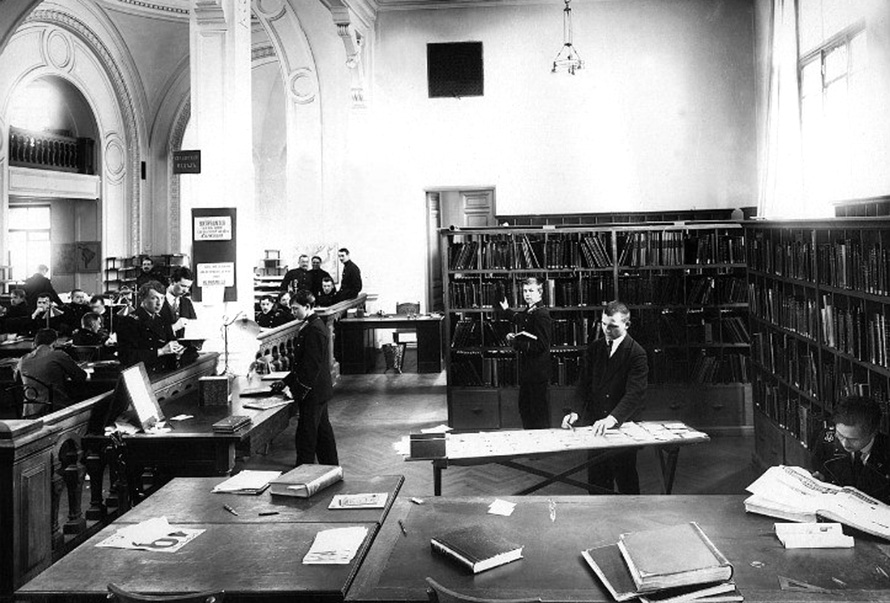 Russia’s education system was evolving vigorously. Whereas there were some 25,000 students taking programmes in natural sciences and engineering at universities, higher schools and academies in the German Empire in the early 20th century, the Russian Empire had 40,000 to 45,000 students in those majors at the time. Russian universities rivalled European ones in terms of education level2. 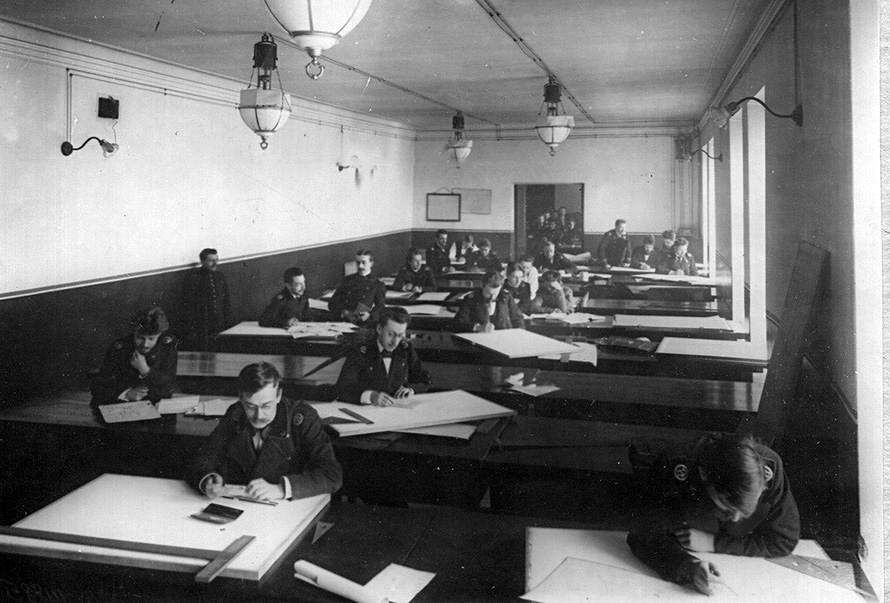 In 1917, a revolution brought the Bolsheviks to power in Russia. It caused a transformation of the Russian society and changed its higher education system; however the teaching routine for foreigners was left intact. In 1921, the Council of People’s Commissars issued a degree proclaiming tuition-free higher education for any person of 16 years of age regardless of citizenship. Foreigners thus were granted the right of free education at Russian universities. 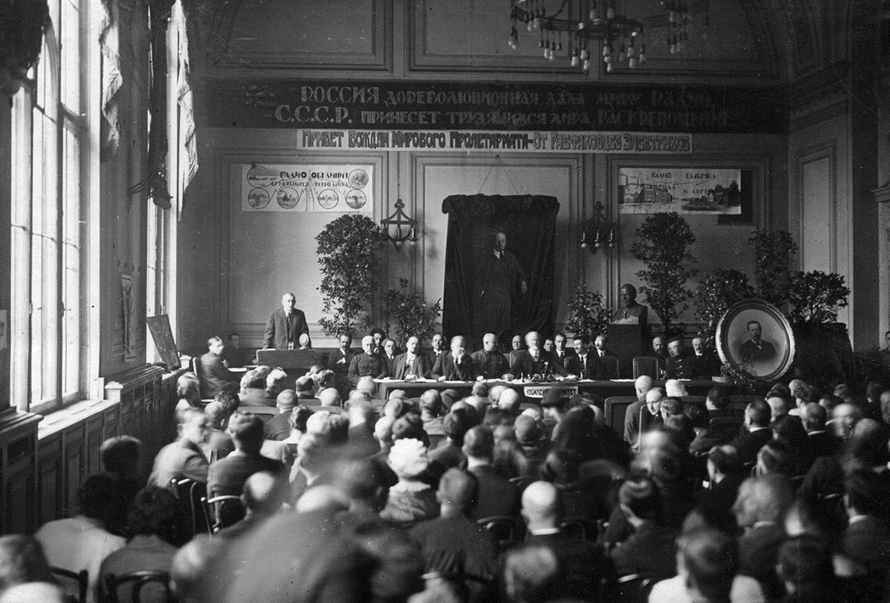 Dozens of new universities were established in 1918-1919, notably in large industrial centres and cities of Soviet Republics3. The Communist University of the Toilers of the East (KUTV) was founded in 1921. Representatives of 73 nationalities were trained at KUTV during the period of its existence. The Communist University of the National Minorities of the West (KUNMZ) was established in 1922. Supported by the Comintern (Communist International, an international association bringing together the Communist Parties of different countries), Communist students from European countries (Finland, Germany, Bulgaria, Hungary, Romania, Yugoslavia etc) came to study at KUNMZ. By 1927, the University was providing higher education to students of 14 nationalities.

Education for Foreigners in Post-War USSR

After the end of World War II in 1945 the USSR was facing the challenge to rebuild its devastated towns and industry which needed new hydroelectric power plants. Engineers, construction experts and other tech professionals were in demand in the USSR and war-ravaged countries. Soviet universities began to admit students from those states. New entrants also came from the countries of East Europe and Asia which were seeking stronger political ties with Russia, and later on from Latin America, Africa and western Europe4. 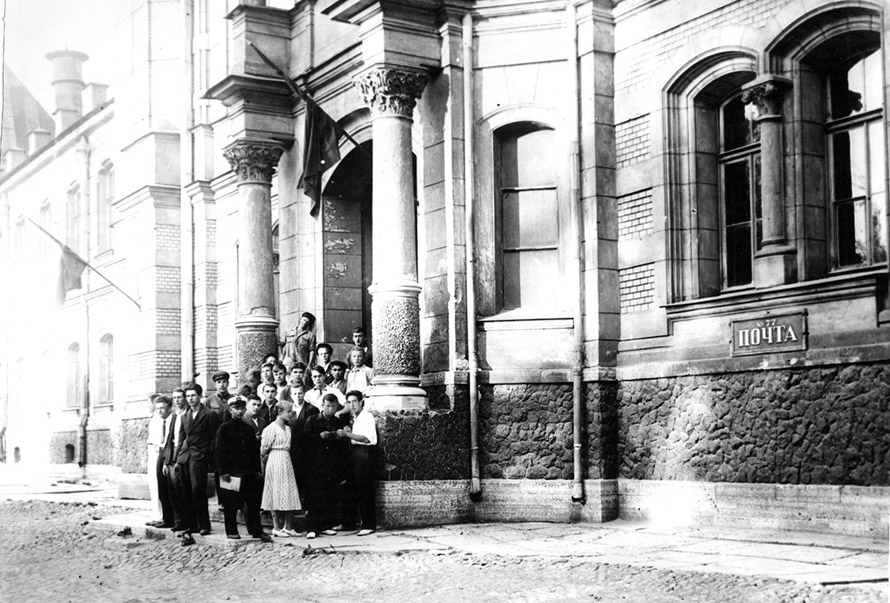 A majority of international students at USSR universities in the early 1950s were residents of socialist countries: Bulgaria, Hungary, Yugoslavia, Korea, Vietnam etc. Supporters of the socialist system from Britain, Italy, France and Spain also came to study in Russia5. 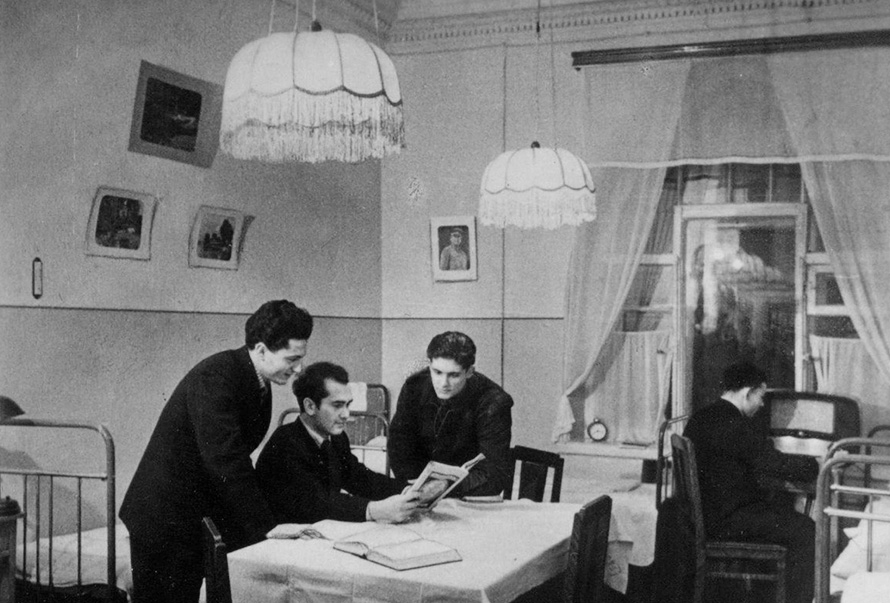 Of course, foreigners were not exclusively interested in engineering professions. In 1949, the first ten students from Bulgaria and China began studies at the Medical Care Department of I.M. Sechenov First Moscow State Medical University. Over the past 70 years, the University has trained more than 4,000 medics for 100 countries. At present, MSMU has more than 2,000 international students from 82 countries including Malaysia, China, Syria, India, Vietnam, Brazil etc6.

In 1954, Lomonosov Moscow State University opened a Preparatory Department for international students who could learn Russian before enrolling in a basic programme. Later on, many Russian universities launched pre-university courses. Peoples’ Friendship University of Russia (RUDN) was established for students from Asia, Africa and Latin America in 1960 pursuant to a Soviet government resolution. RUDN held the first graduation ceremony for 228 young specialists from 47 countries in 1965. By 1975, it had trained 4,250 specialists from 89 countries7. 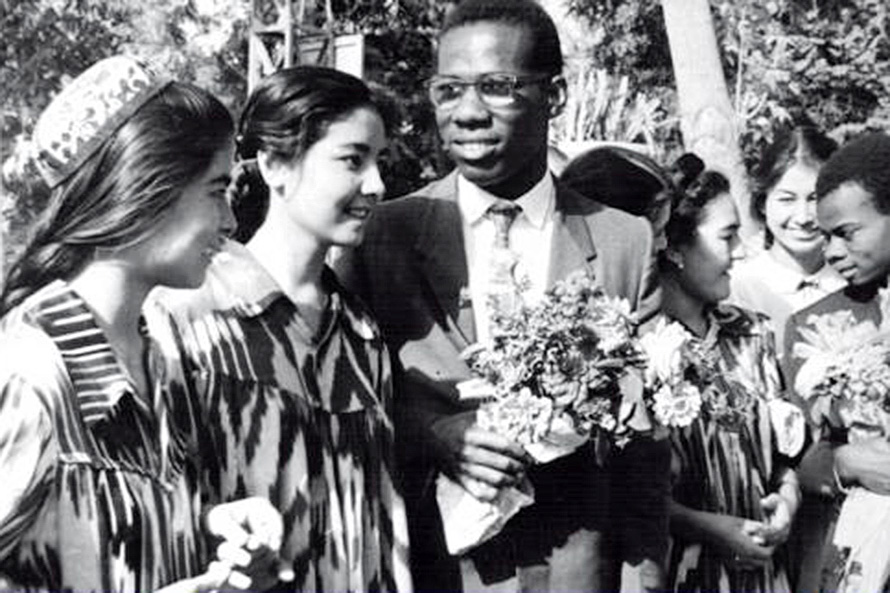 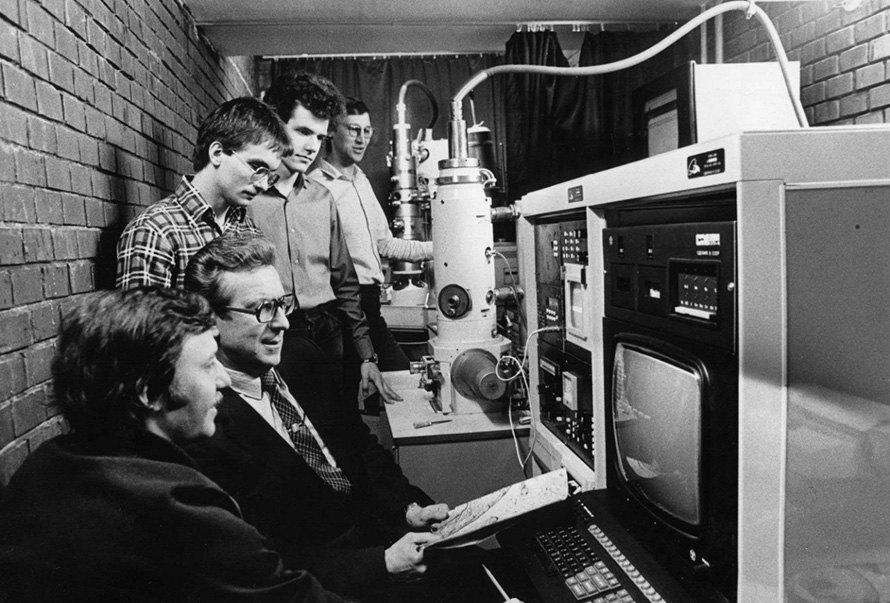 After the breakup of the USSR in 1991, the number of international students stopped growing due to unstable political situation and later on shrank to 39,400 as many of them left the country. However, the trend was reversed in 1996 and the number of foreigners at Russian universities reached 61,400 by 20018.

Russia saw the comeback of international students when it regained stability. At present, education in Russia remains popular with international prospective students. Many universities offer English-taught programmes or Preparatory Department courses before enrolment in a programme in Russian. Traditionally, a large number of young people from Asian countries come to study in Russia (their share in the students’ body from countries outside the former Soviet Union makes up 56.8 percent); half of them are Chinese nationals. A large inflow comes from North Africa and the Middle East (18.5 percent), sub-Saharan Africa (15.9 percent) and Europe (5 percent). 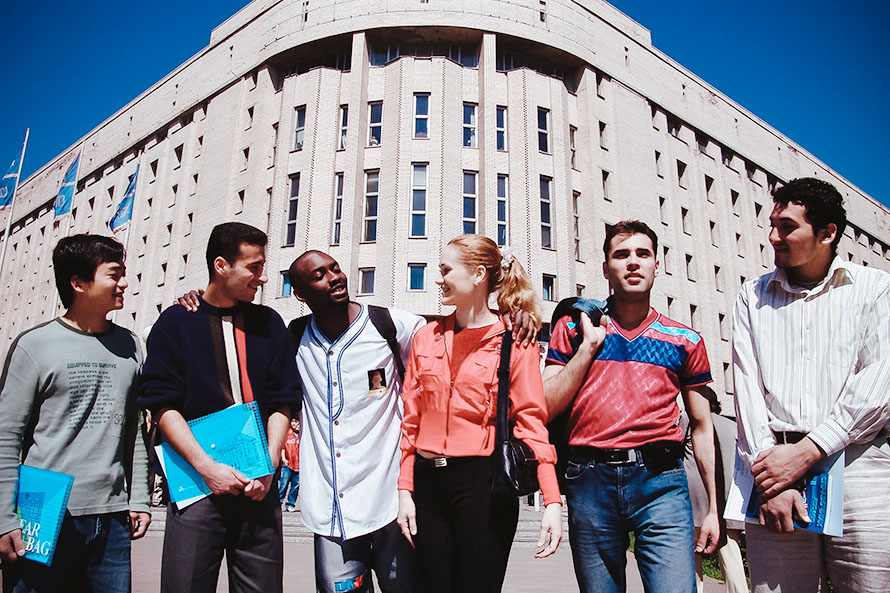