Perm is located in the east of the European part of Russia, on the Kama River that flows from the Urals. It is the capital of Perm Krai, and the industrial, scientific, and cultural centre of the Urals. This is the third largest Russian city (by area). Perm is more than 1,400 km away from Moscow. Perm is well-known for its ancient history, limestone caves, and wild rivers.

Here you will find 13 museums, including the Perm State Art Gallery, with its world-famous collection of Perm wood sculpture, four state theatres, and more than 10 cinemas. The Perm Museum of Contemporary Art (PERMM) is well-known far beyond the city limits. The gallery displays works of Russian and foreign artists of all styles, including painting, graphic art, video, and performance art.

Perm Ballet School was established during the Second World War, when a troupe from the renowned Leningrad Opera and Ballet Theatre and staff of the country's oldest choreographic school in Leningrad were evacuated here. World-famous performers and tutors worked at the Perm Opera and Ballet Theatre for over 3 years. In summer 1944, a ballet studio was opened in the capital of the Kama region, which later became the Perm Choreographic School. Its graduates go on to work on the stages of the leading theatres of Russia and around the world.

Followers of different confessions live in Perm. There are over 30 Orthodox churches and chapels, a Catholic church, a mosque, two synagogues, and communities and centres of other religious confessions.

Perm can boast many municipal and entertainment parks, attractions, and leisure centres. The Garden of Eden park is one of the most picturesque leisure spots with many bridges, arches, benches, and carved fences. The centre of the park is decorated with a magnificent rotunda with 8 columns, which is a frequent venue for concerts. Those who enjoy an adrenaline rush will be thrilled by the virtual pre-historic 3D aquarium – a labyrinth of 8 video screens that broadcast movies about sea life from about 200 mln years ago. The effect of actually being there is created with special equipment; the show is not recommended for people of a sensitive disposition.

Perm Planetarium is a state-of-the-art centre equipped with hi-end digital equipment and a solar telescope to view processes on the surface of the Sun. Visitors are offered up to 160 interactive programmes, including subject-based lectures and thrilling movies with combined shooting and computer graphics.

This is a unique geological monument, located 100 km away from Perm. It is one of the biggest karst caves in the European part of Russia at 5.7 km long. Its stalactites and stalagmites, underground lakes, exotic stone heaps and mysterious rock shelters attract hundreds of tourists. There are guided tours in the cave, often combined with video or laser shows.

Perm Krai is one of the most attractive places in Russia for those who enjoy hiking, rafting, bike tours, walking tours, trekking, and other forms of active recreation. Local travel agencies offer a wide range of routes and directions.

If you are not into extreme forms of travel, you can enjoy local nature at one of the many recreation facilities near Perm. These are usually cottage-style houses (wooden or brick), with all amenities included. As a rule, recreation facilities include cafes, football and volleyball pitches, paintball grounds, a sauna, and even a ski slope, depending on your chosen destination. This is a wonderful way to have a great time in the company of friends.

The White Mountain, 120 km away from Perm, is so gorgeous and magnificent, that it is often compared with the Greek Mount Athos, while the monks of the monastery atop the White Mountain, with the Athos monks. That is why this Orthodox shrine is often called the "Ural Athos". You can take a bus there either independently or as part of a guided tour. 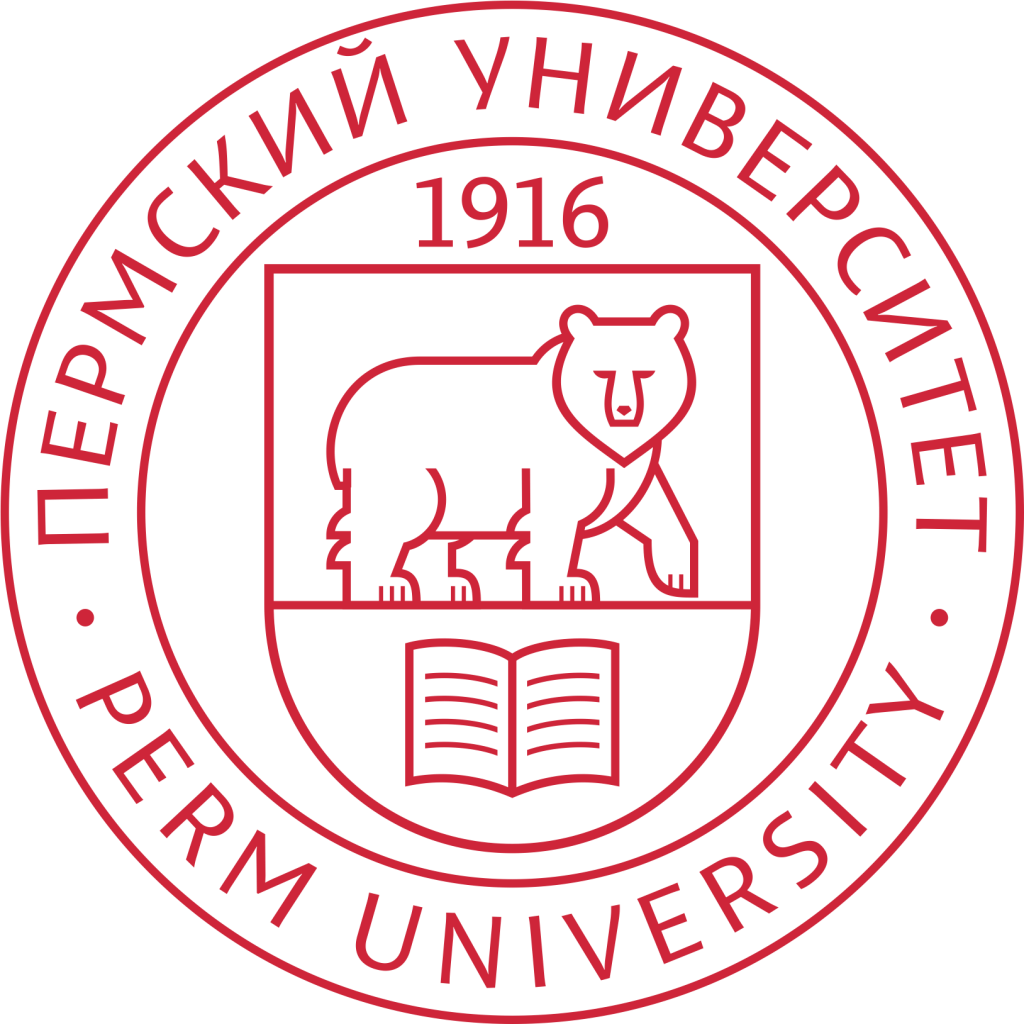