Samara is located in the European part of Russia, on the left bank of the Volga River. This is the centre of the Russian aerospace and aviation industry and one of the oldest cities in Russia.

A Real Attraction for River Tourists

Motor ship tours down the Volga and cruises to cities on the river (Nizhny Novgorod, Kazan, Volgograd, Tolyatti), all start from Samara river station.

Football has a special place in the life of the city. The famous national football club Krylya Sovetov is based in Samara and football games of different levels are held here, while the local Metallurg stadium is one of the most frequently visited in the Russian Premier League. Visiting the municipal museum is a good way to get to know the history of football in Samara. Samara is one of 11 Russian cities to host matches during the 2018 World Cup.

A warm climate and beautiful nature make Samara an ideal venue for holding large-scale open air music events. Samara has been hosting the legendary Grushinsky festival of guitar poetry since 1968 (it now gathers over 200,000 people), and the Kacheli rock festival since 2007.

The Samara embankment that stretches over 4 km is the main recreation venue for locals and tourists. It is divided into four sectors for different groups of people: families with kids, groups of revellers, sportsmen, and those who enjoy serenity. There's a sandy beach here, too. The Samarskaya Luka bicycle marathon is held in Samara every year.

The Samara in Space Museum

This museum is devoted to the history of the aerospace industry in Russia. The exhibit includes real parts for spaceships, including Yantar-4K1 and Resurs F-1 landing sections, and model rocket engines. A full scale monument to the legendary Soyuz carrier rocket is installed near the museum.

This is a defensive fortification built in 1942 for Joseph Stalin, the Commander-in-Chief of the Soviet Armed Forces, to be evacuated in case of need. This underground facility, located 37 metres below the ground, was declassified in the nineties. Stalin's bunker is now a very popular museum among Russian and international students.

Between the 1940s and 1960s Samara was the centre of Russian photographic art. Not only does the modern museum of photography reflect the history of Samara photography, but it also creates new history; this is a venue of frequent exhibitions, master classes, and events with well-known artists.

The Galileo Park of Wonders is an interactive exhibition facility covering an area of over 1,000 square m with various mechanisms and constructions that demonstrate different scientific phenomena. Visitors are completely free to touch any exhibits, press any buttons, and conduct whatever experiments they wish. The park also contains a Maze of Illusions and a laboratory for running 11 scientific workshops.

Samara is a starting point for many coach and ship tours to nearby cities, including Tolyatti and Ulyanovsk. Molodetsky Kurgan, an arboretum, ornithological reserve, and Castle Garibaldi are other places of interest in Tolyatti. The main attraction of Ulyanovsk (named after Vladimir Lenin (Ulyanov)) is a memorial centre including buildings where the Bolshevik leader and his family lived. Ulyanovsk is also home to Russia's principal museum of civil aviation and covers an area of 18 ha. It contains a unique exhibit of Russian airplanes and helicopters. 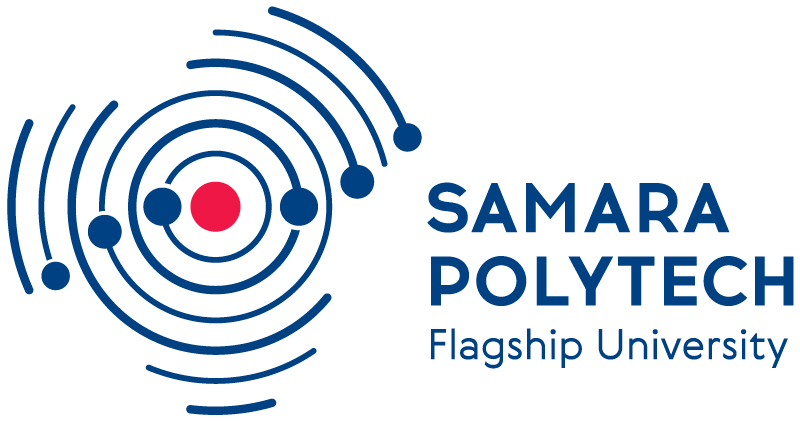