Almost all classmates are my compatriots

I have dreamed of becoming a doctor from childhood. We have a family doctor, I always admired his work and wanted to be like him. It was he who greatly influenced my choice. I paid attention to Far Eastern Federal University immediately. The university was favorably different from the rest. I liked the modern campus by the sea, I studied the ratings and the available areas of study, read the feedback from students and decided that I would enter the university.

Now I'm on my second year at the School of Biomedicine and have never regretted it. It's very interesting to study! Teachers are wonderful: they explain everything, help to adapt, and support us. The program is English-speaking one and almost all classmates are my compatriots, but we are friends with students from various countries. Last year, many of us saw snow for the first time in our lives. It's cold, of course, but you get used to everything. Besides, I know that there are much colder regions in Russia. I have not decided yet what I will do after graduation. Perhaps I will return to my homeland, but I like it so much in Russia that I do not exclude the possibility of staying here and becoming, for example, a teacher. Why not?

ETU "LETI"
"My first impression of Russia was: wow, what a beautiful country!"
Read more 

IKBFU
"I like the university, the infrastructure, the education and the people around me"
Read more  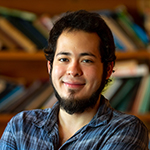 MIPT
"It is not easy to study here, but you will get a high-quality education"
Read more  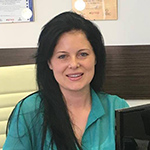 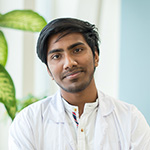 FEFU
"Almost all classmates are my compatriots"
Read more  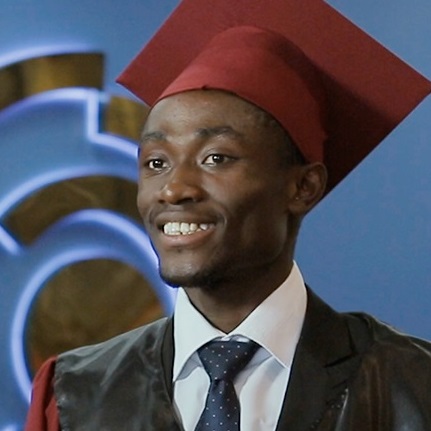 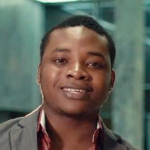 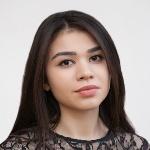